Crypto Dezire Cash will attend to the Anon Blockchain Summit!

We had a week full of achievements and here we share a summary with the last week highlighted news from CDZC! 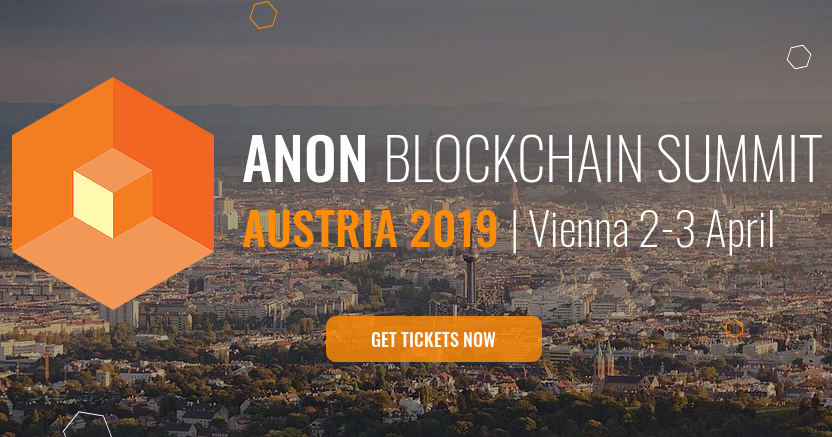 Many promising crypto start-ups, a jury of experts in the Blockchain technology, dozens of investors and hundreds of attendees will gather at Vienna for the Anon Blockchain Summit. CDZC will be one of those promising ventures and the team will be there to explain the strong points of CDZC to a very selected audience.

CDZC will be in a privilege tribune upon which the kin eye of many big players of the entire crypto universe will fix their attention to spot the best projects in 2019. From this event, CDZC will get a lot of exposure, might gain an important source of investments, and could settle strategic partnerships.

Nodehub team realized that CDZC is an opportunity too good to let it pass, they decided to not only list CDZC in their platform and provide CDZC masternode (MN) services, but they also decided to accept CDZC as a payment method for their services! Nodehub charge a constant fee of 9.99$/month and that fee could be paid with your CDZC!

It is well known that a coin strength heavily depends on the concrete use cases of that coin, CDZC is fast in their feet to start providing solid use cases for all CDZC holders.

CDZC got itself listed in yet another MN-services platform. In this opportunity it is MDC HASH the one that recognizes the huge potential behind CDZC and decided to add CDZC to their supported masternodes. They charge one of the lowest fees on the market, 1% for staking fees and 2% for MN rewards. 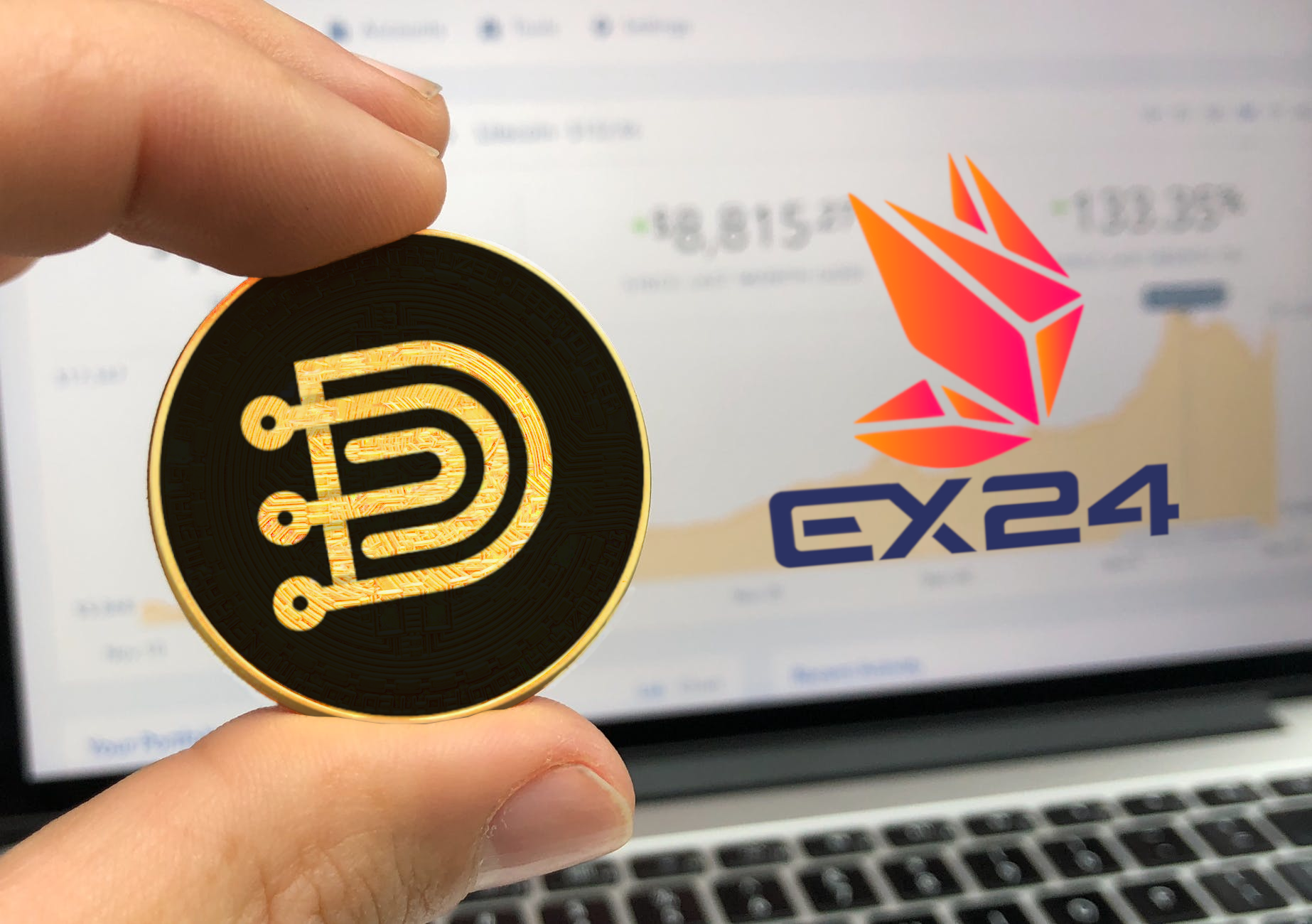 Feel free to visit CDZC social media in order to be updated with the latest news and announcements from the project.